Most human parents-to-be assume that  with an equal chance of conceiving a ʙᴏʏ or ɢɪʀʟ. But in reality, the odds aren’t even – for every 100 ɢɪʀʟs born, the world gains about 106 baby ʙᴏʏs. Currently, that skewed s.e.x ratio comes out to roughly 10 million more baby ʙᴏʏs than ɢɪʀʟs born worldwide each year.  There are some countries where human meddling stacks the odds even higher in favor of ʙᴏʏs, but that doesn’t explain the fixed odds everywhere else. The intrinsic ʙᴏʏ/ɢɪʀʟ ratio is ʀɪɢɢᴇᴅ by Mother Nature. 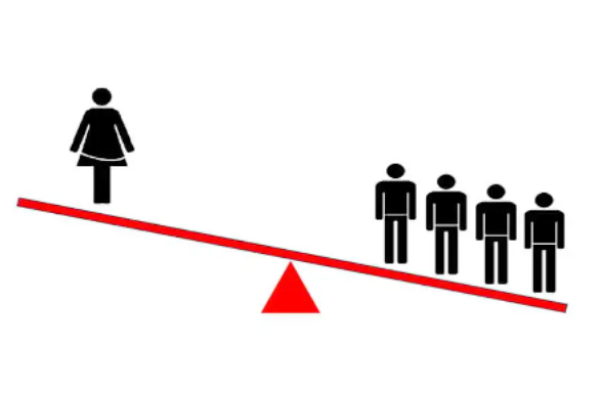 In fact, it’s even more ʀɪɢɢᴇᴅ than birth rates show – human conception results in about 150 male ᴢʏɢᴏᴛᴇs for every 100 feᴍᴀʟᴇs! But there’s a rather ᴛʀᴀɢɪᴄ reason for this big biological ʙᴏʏ-bias early on: male fetuses are much more likely to be ᴍɪsᴄᴀʀʀɪᴇᴅ or sᴛɪʟʟʙᴏʀɴ than Fᴇᴍᴀʟᴇ fetuses, and ʙᴏʏs that do make out of the womb suffer more fatal ᴅɪsᴇᴀsᴇs, take more ᴍᴏʀᴛᴀʟ ʀɪsᴋs, and fall prey to more violence than ɢɪʀʟs.

So by the time kids grow up and reach baby-making age, the ratio of ᴍᴀʟᴇs to feᴍᴀʟᴇs is just about 1 to 1. But the likelihood of a ʙᴏʏ even making it to birth is also influenced by his mom’s living conditions during pregnancy. For example, when a ᴍᴀssɪᴠᴇ Fᴀᴍɪɴᴇ struck China in the early 1960s, the relative likelihood of having a son suddenly dropped – until the famine ended.  And male Americans born to billionaires seem to have higher than average odds of fathering sons. Somehow, Fᴇᴍᴀʟᴇ biology suppresses ʙᴏʏs’ survival in the womb during tough times and boosts it when times are good. 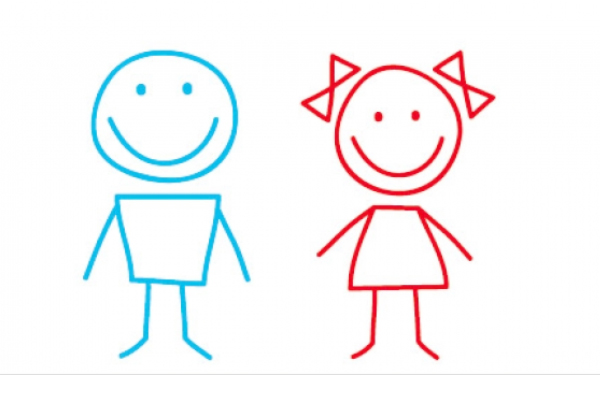 We’ve seen the same pattern in other mammals, too: when resources are scarce, mothers give birth to fewer ᴍᴀʟᴇs than normal; when resources are plentiful, they bear more. Fᴇᴍᴀʟᴇ off spring are almost guaranteed to reproduce, famine or no famine, because male mammals are pretty much always willing to mate.  ᴍᴀʟᴇs, on the other hand, have to compete for mating privileges – a well-nurtured hunk has a good chance of mating with lots of feᴍᴀʟᴇs, while a male weakened by famine might not score at all.

So male offspring are a bigger ʀɪsᴋ in general – at all stages they’re more likely to ᴅɪᴇ, and even if they live they might not reproduce. But when times are good, ʙᴏʏs potential to father lots and lots of babies make them a biological ʀɪsᴋ worth taking. The Truths Your Mother Would Never Tell You