According to Newscientist on March 12, the world is having more twins than ever before, mainly due to the increasing use of in vitro fertilization (IVF) and more people getting married is later. 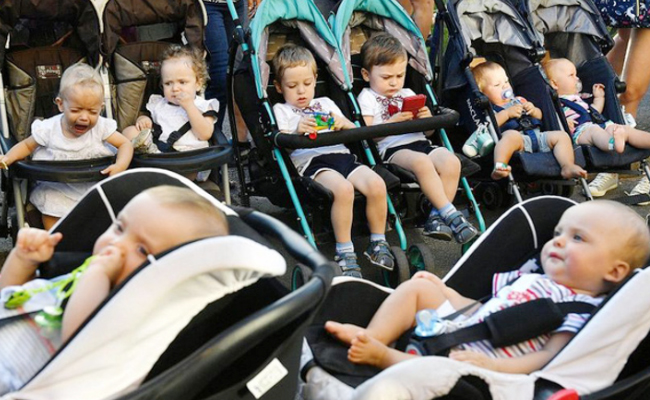 The global twin birth rate has increased by a third since the 1980s, from 9/1000 births to 12/1000 births. Now, twins are also more likely to survive thanks to advances in medicine. This sᴜʀᴠɪᴠᴀʟ rate is higher than 50 years. This could be an all-time high.

New ʀᴇsᴇᴀʀᴄʜ from Radboud University in the Netherlands, University of Oxford in the UK, and the French Institute for Demographic Studies has revealed almost one in 40 babies is now born a twin. 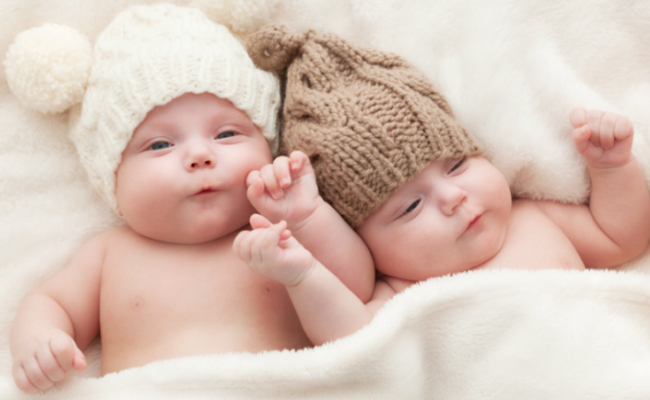 “The number of twins on Earth is now at a record highWomen are having children later and fertility treatment is becoming more widespread and popular. And because age and MAR (medically assisted techniques) such as IVF and ovulation stimulation are linked with higher numbers of multiple births, these comparatively older mothers are then more likely to have twins.” said report lead author Professor Christiaan Monden 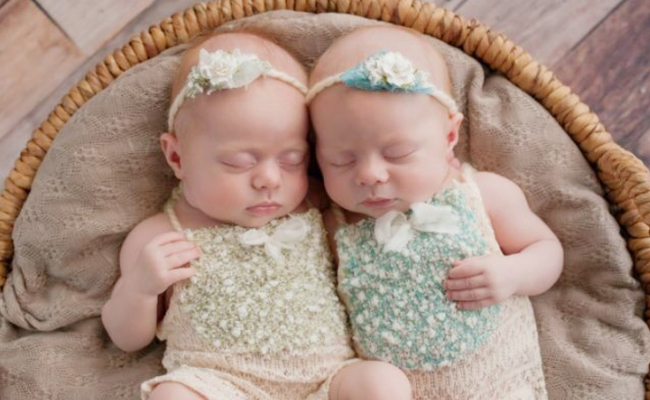 Most of the increase has been in fraternal, or non-identical twins. These are twins who develop from separate eggs and sperm. The rate of identical twins, which happens when an embryo splits in two, has remained the same.

There are now 1.6 million twins delivered across the globe every year. Twinning rates have increased in European countries, North America and Asia. But 80 percent of all twin deliveries are now in Asia and Africa. And this is concerning to the ʀᴇsᴇᴀʀᴄʜers.