California-based photographer Lisa Robinson specializes in weddings and portraits, but when she found out she was pregnant, she knew she wanted to take on a new photography challenge: shooting her own labor and delivery. Robinson says she was careful to not put too much pressure on herself to take the photos, as she knew labor and delivery does not always go as planned and wanted to be flexible. 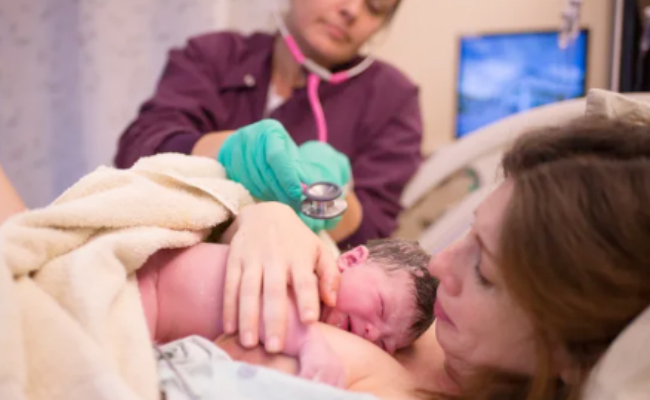 The pregnancy itself was a surprise, but a welcome one. Lisa Robinson and her husband have a 9-year-old son and had been trying for years to get pregnant again, suffering two miscarriages. They had actually decided to stop trying for another baby when Lisa Robinson became pregnant with their daughter Anora. 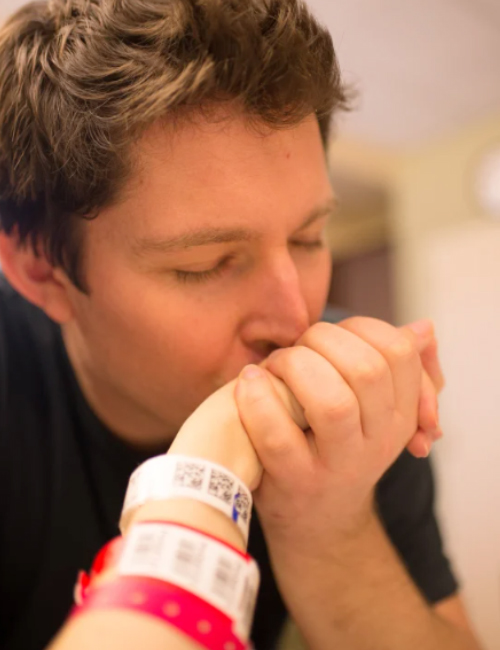 Photographing the birth, she thought, would help her stay calm and focused, and keep her mind off the pain. “I didn’t know if I’d be able to take photos or notI had my mind set on doing it, but I wasn’t sure I’d actually be able to pull it off.”admitted Robinson-Ward 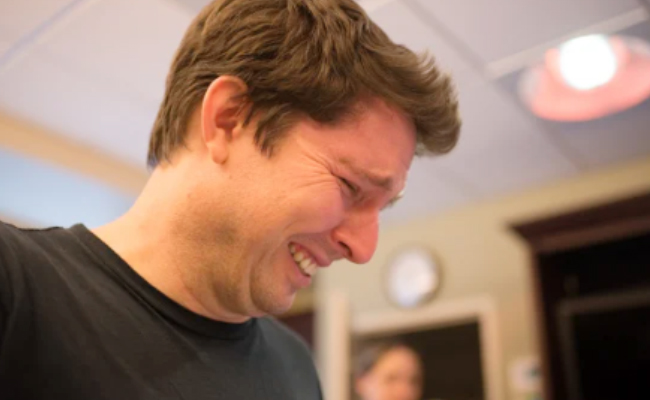 The expecting mother looks calm as she rests in her hospital bed in the lead up, while the baby’s grandparents wait expectantly.

She asked her doctor if he had a problem with her photographing the birth, but although he said he wasn’t, he was still ‘kind of amazed’ that she actually went through with it.

Welcome to the world! Far from not being present, she says was still ‘totally aware’ of the baby coming out of her despite the fact she was snapping away 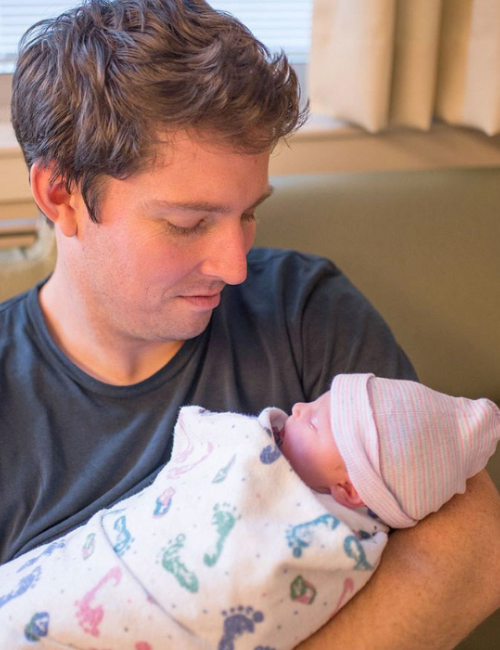 “When it was time to push and I was able to take photos as I was pushing, I focused on my daughter and my husband and not so much the camera,I didn’t know if I was in focus or capturing everything, but it was amazing to do.”Lisa Robinson  said

Once her daughter was born, Robinson handed the camera off to her mother, who continued to snap photos while she bonded with Anora, breastfeeding and having skin-to-skin contact with the newborn.

Tears of joy: Despite having just given birth Robinson-Ward is able to capture the emotional moment husband looks on at his new born child